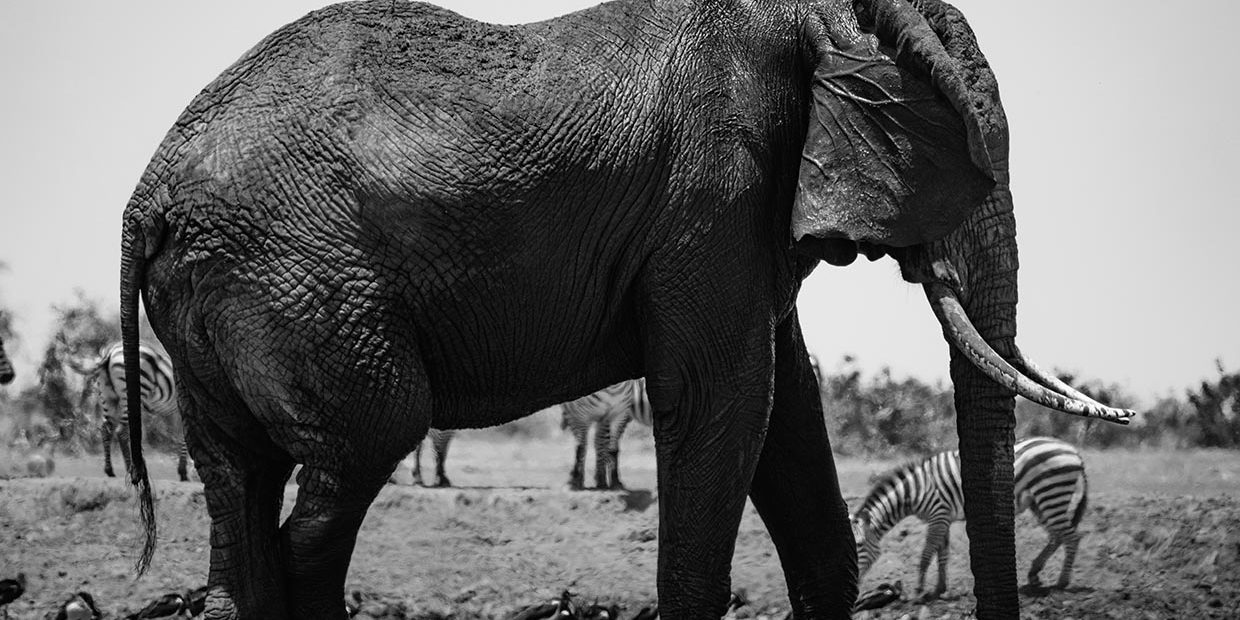 The Proposed Amendments to the International Health Regulations, Due to Be Discussed This Weekend at the 75th World Health Assembly, Affect You and Your Country – Act Now!

You may be aware of concerns by a significant number of the general public in relation to the World Health Organisation’s (“WHO”) plan to establish themselves as the singular controlling and guiding authority in world healthcare via the introduction of a new treaty.

The proposed “Pandemic Treaty” supported by twenty-five heads of government, including Boris Johnson, is clearly very concerning however, I would like to draw your attention to a, potentially, more imminent threat to the sovereignty of Great Britain and Northern Ireland – the proposed amendments, submitted by the USA, to the International Health Regulations (2005) (“IHR”).

By way of context, I shall provide a brief timeline:

If the proposed amendments are passed they will:

Forty-seven nations support the US authored amendments and I assume you are aware that Great Britain and Northern Ireland are amongst that number.

The IHR does not define what amounts to a health emergency, but it clearly goes beyond a pandemic, covering “illness or medical condition, irrespective of origin or source, that presents or could present significant harm to humans…” The WHO Constitution, which is a separate document from the IHR, does provide insight into what falls within the WHO mandate – it is extensive. When the two documents are considered together it is quite apparent that almost any problematic situation involving the people could be considered a “health” emergency and thus the WHO and Tedros could call a crisis over anything they choose.

If passed, the extensive new powers are going to be vested in Tedros who was indicted before the International Criminal Court for war crimes committed against the people of his own country – Ethiopia. In addition, Tedros has strong links to the Chinese Communist Party – many believe that he was put in his current position of Director General as a direct consequence of that relationship. This makes the empowerment of Tedros and the WHO alarming.

In light of the above, can you please provide answers to the following questions:

In summary, the proposed amendments have been introduced by stealth with the majority of the general public not being aware of the pending changes. Instead, the focus is on the pending “Pandemic Treaty” which, I believe, is by design.

Consequently, we the people have very little time to mount a strong opposition, but it is my firmly held belief that we must do so. I believe that we are facing an existential threat to our freedoms – I implore you to do everything in your power to have these proposed amendments withdrawn before they come to a vote this upcoming weekend. You must defend the interests of our nation. If the proposed amendments are approved, you are empowering unelected, unaccountable officials to steal sovereignty and freedom from the people – this is unacceptable and untenable.

I will be contacting you in due course regarding the “Pandemic Treaty”.

I would be grateful for your urgent response.

[Your name and address, including postcode, if constituent of Cabinet MP]

I am concerned about the imminent vote on proposed changes to the International Health Regulations (2005) submitted by the USA, in January 2022, to the World Health Organisation (WHO). It is my understanding that the said vote will be taking place at the 75th World Health Assembly (22nd to 28th May 2022).

If the amendments are approved, I believe that our nations sovereignty will be ceded to an unelected, unaccountable supranational organisation to the detriment of the people of Great Britain and Northern Ireland.

I find it astonishing that the nation would go through Brexit just to concede power to the WHO essentially swapping governing by the EU for governing by the WHO. If the general public were aware of this, do you think they would accept it?

Please find attached, for your information, a letter sent to the members of the Cabinet on this matter.

I look forward to receiving your thoughts and your position on this very important issue.

[Your name and postal address]

Questions Celebrities Are Asking The Government To Answer About Covid
July 6, 2022

Go to Top
We use cookies on our website to give you the most relevant experience by remembering your preferences and repeat visits. By clicking “Accept All”, or scrolling forward you consent to the use of ALL the cookies. However, you may visit "Cookie Settings" to provide a controlled consent.
Cookie SettingsAccept All
Manage consent

This website uses cookies to improve your experience while you navigate through the website. Out of these, the cookies that are categorized as necessary are stored on your browser as they are essential for the working of basic functionalities of the website. We also use third-party cookies that help us analyze and understand how you use this website. These cookies will be stored in your browser only with your consent. You also have the option to opt-out of these cookies. But opting out of some of these cookies may affect your browsing experience.
Necessary Always Enabled
Necessary cookies are absolutely essential for the website to function properly. These cookies ensure basic functionalities and security features of the website, anonymously.
Functional
Functional cookies help to perform certain functionalities like sharing the content of the website on social media platforms, collect feedbacks, and other third-party features.
Performance
Performance cookies are used to understand and analyze the key performance indexes of the website which helps in delivering a better user experience for the visitors.
Analytics
Analytical cookies are used to understand how visitors interact with the website. These cookies help provide information on metrics the number of visitors, bounce rate, traffic source, etc.
Advertisement
Advertisement cookies are used to provide visitors with relevant ads and marketing campaigns. These cookies track visitors across websites and collect information to provide customized ads.
Others
Other uncategorized cookies are those that are being analyzed and have not been classified into a category as yet.
SAVE & ACCEPT